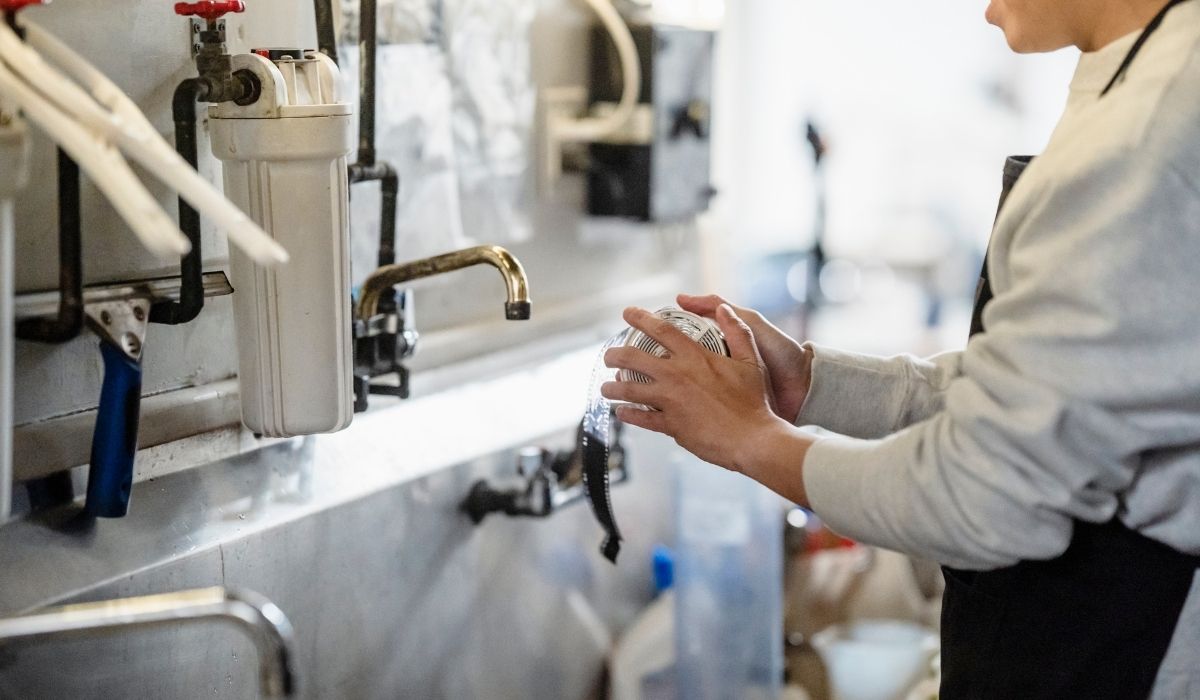 You don’t always think about hydro jetting, but a plumbing and heating guide has caused you to think twice about it. Hydro jetting isn’t such a crazy notion. In fact, it’s something which most households require at some stage. Everyone has dealt with a blocked, slow-moving, or clogged drain; it’s not pleasant and can be a real point of contention for the home. Whether it’s in the bathroom or kitchen, the problems can frustrate you. With hydro jetting, you clear the pipe with hot, pressurized water. It’s a nice idea and one which more are considering too. So, what benefits does your home plumbing get from hydro jetting?

It Tends to be More Hygienic

Let’s be honest, when you are trying to get rid of a blockage, it could take several days or weeks to fully wash away. It doesn’t matter if you try drain unblocking solutions, plunged the drain, or removed sections to do a manual clean, it’s a lengthy process. Unfortunately, some sewage could still remain; in some cases, they may pop up back in the sink. With hydro jetting, it’s a lot more hygienic – and sanitary – to clear clogs. When it comes to plumbing and heating, hydro jetting is great because it clears the debris away effectively.

You could read a plumbing and heating guide to find out why more look to hydro jetting; however, it has become a proven – and effective – method. Hydro jetting aims to remove the blockage with little trouble or effort. It can really clear the pipes and plumbing line, removing all debris. It’s a fantastic way to fix the problem without creating a lot of work. You do not need to remove pipes or sections of the plumbing to clear them either. It’s ideal and more effective way to deal with the problem at hand too.

While the initial cost of hydro jetting might put you in two minds over it, it’s actually a good money-saver. For instance, you are unlikely to require this service for a considerable period. On the other hand, if you used some of the more traditional methods, they might not solve the problem entirely. It’s about the long-term results rather than the short-term ones. With so many things that could go wrong with plumbing and heating systems, potential costs can range into thousands each year. Hydro jetting, it might just help to save you money in the long term. Click here to read more about The Ultimate Winter Plumbing Maintenance Checklist.

A Simple Answer to a Complicated Problem

Drains are a nightmare. You don’t always know there is a blockage right away, and even when you do, you think it’s easy to fix. In some cases, a quick plunge will sort the problem. Unfortunately, it might not remove all the debris from the blockage, and that presents a new set of problems. Hydro jetting is an effective way to clear blockages and cleanse the entire plumbing line. While you mightn’t be sure of it, it’s a smart idea. You could read a plumbing and heating guide and find out what more it has to offer.